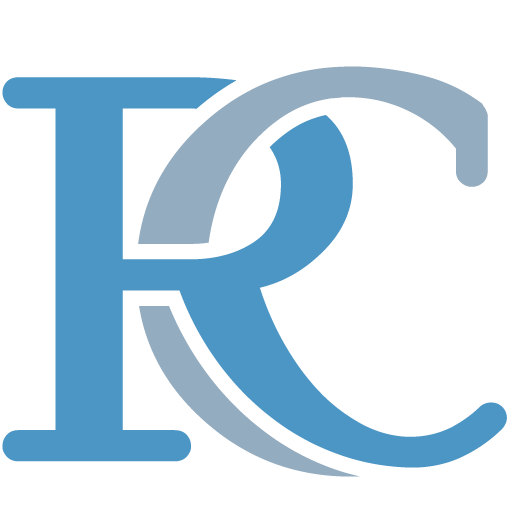 How We Have Helped

The patient was detained under the Mental Health Act in East Kent where he had lived with his family all his life. He was expected to be discharged there back to his family home and was being allowed leave back to the community to re-settle him. Suddenly however the hospital indicated he would have to be sent to Manchester as his “bed was needed”, although it was accepted that this would delay his discharge. Both the patient and his family were distressed by this move. Urgent judicial review proceedings were initiated on behalf of the patient and the decision to transfer the patient was immediately reviewed, with the patient remaining in East Kent where he was then discharged. Richard Charlton acted for the patient.

A number of residents in a North London care home suddenly received letters from their local authority informing them that they were to be shortly transferred to “supported accommodation”. This accommodation would have been considerably cheaper for the local authority and would have provided residents with much less assistance. All the residents who received these letters suffered from a range of mental disorders, including dementia and other impairments, with some lacking capacity. Some were also physically disabled. The judicial review pre-action protocol was started against the local authority on behalf of both residents and their families who immediately reviewed and then abandoned their transfer plans allowing the residents to remain in the care home. Richard Charlton acted for a number of the residents.

A number of family members in the West of England were concerned that their local authority was suddenly moving their impaired relatives, most without capacity, from care homes where they resided. The family members were concerned that the authority was making the decision simply to save money. Unusually the Official Solicitor agreed to act in injunctive proceedings to halt the transfer. The local authority agreed to suspend the transfers whilst its decisions were reviewed and ultimately the case settled with satisfactory placements for all the residents. Richard Charlton acted for the Official Solicitor.

KL was a Kent resident who had been involved in a serious high profile suicide attempt. She had subsequently been detained under the Mental Health Act. However on her discharge she was not given the promised support, including psychological help and she started becoming unwell again. Steps were taken to commence judicial review and aftercare support, including essential psychology, was quickly arranged for KL. Richard Charlton acted for KL.

SP was a detained in a hospital in Kent under the Mental Act but was assessed as suitable for discharge if the correct accommodation could be found. However a dispute arose as to who would be responsible for paying for this, and this was complicated by a lack of appropriate local authority staff to resolve the problem. SP was then effectively only being detained because no accommodation could be arranged. Judicial review proceedings were commenced on behalf of SP, and his situation was quickly resolved by the authorities concerned and he was discharged. Richard Charlton acted for SP. 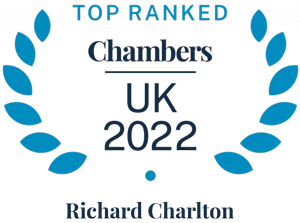 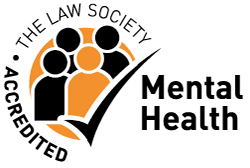 This website uses cookies to improve your experience while you navigate through the website. Out of these, the cookies that are categorized as necessary are stored on your browser as they are essential for the working of basic functionalities of the website. We also use third-party cookies that help us analyze and understand how you use this website. These cookies will be stored in your browser only with your consent. You also have the option to opt-out of these cookies. But opting out of some of these cookies may affect your browsing experience.
Necessary Always Enabled
Necessary cookies are absolutely essential for the website to function properly. These cookies ensure basic functionalities and security features of the website, anonymously.
Functional
Functional cookies help to perform certain functionalities like sharing the content of the website on social media platforms, collect feedbacks, and other third-party features.
Performance
Performance cookies are used to understand and analyze the key performance indexes of the website which helps in delivering a better user experience for the visitors.
Analytics
Analytical cookies are used to understand how visitors interact with the website. These cookies help provide information on metrics the number of visitors, bounce rate, traffic source, etc.
Advertisement
Advertisement cookies are used to provide visitors with relevant ads and marketing campaigns. These cookies track visitors across websites and collect information to provide customized ads.
Others
Other uncategorized cookies are those that are being analyzed and have not been classified into a category as yet.
SAVE & ACCEPT
Scroll to Top